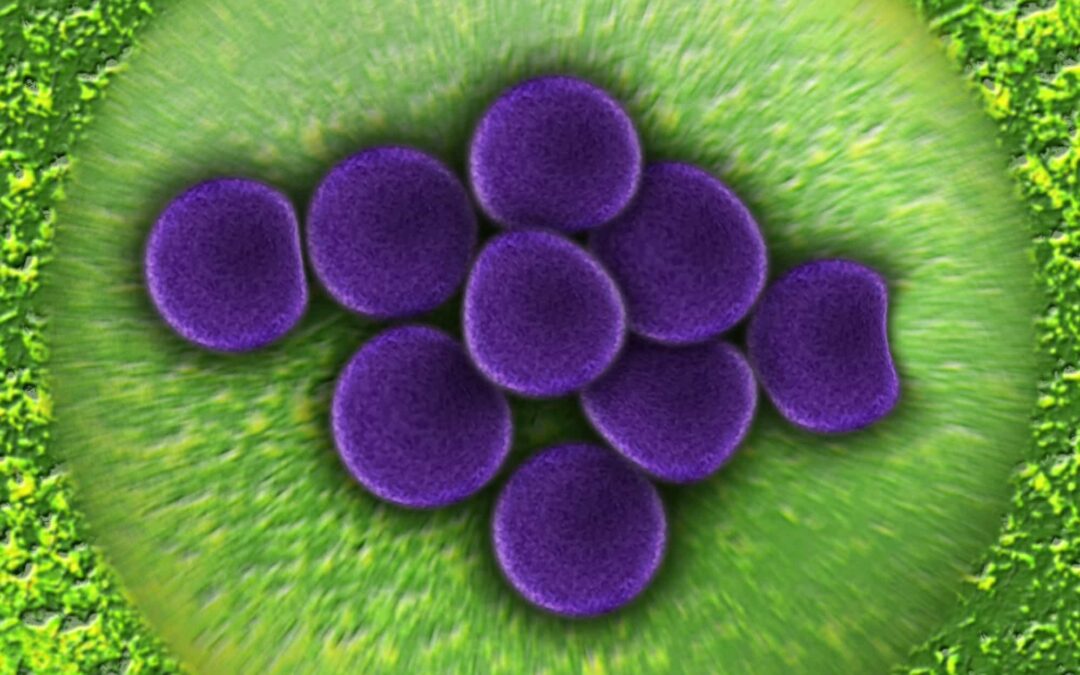 If you’re like most people, you don’t typically worry about the quality of water coming out of your faucet. With Local Government regulations in place, why would you? The water is put through rigorous testing and quality control efforts to ensure the purest water is being passed on to you; or is it?

While it’s true that water does go through strict tests and is most likely safe for drinking, contaminants can still be passed on to you. Sometimes the contaminants are missed and other times, the water might become contaminated after it’s left the community water supply. Or worst case, contaminants are known about, but don’t exceed levels deemed acceptable by current standards.

It’s not uncommon for bacteria, such as the Norovirus and Cryptosporidium, to find their way into your drinking water. Minerals like copper and additives like fluoride are also found in most city water supplies. If your family gets their water from a well, the likelihood of having contaminants in your drinking water is much higher!

But is that stuff really going to hurt me? you might ask. The answer is a very strong, possibly. There’s no guarantee that you’ll notice any effects of these contaminants, but it’s definitely not uncommon for symptoms and illness to occur. Symptoms can range from high fevers and cramps to bloody diarrhea, headaches and liver problems. Is it really worth risking the health of your family?

The best way to protect your family is by having a high quality water filter installed. Nowadays, water filters can be installed which clear contaminants from every ounce of water that enters your house. Bacteria that once made it’s way into your drinking glass won’t even reach the inside of your pipes. Copper, chlorine and fluoride will no longer alter the taste and you’ll once again be drinking clear, crisp water, directly from your tap.

Don’t leave your family susceptible to invisible contaminants in your drinking water. Protect them with a whole house water filter and enjoy crystal clear drinking water straight from the faucet!